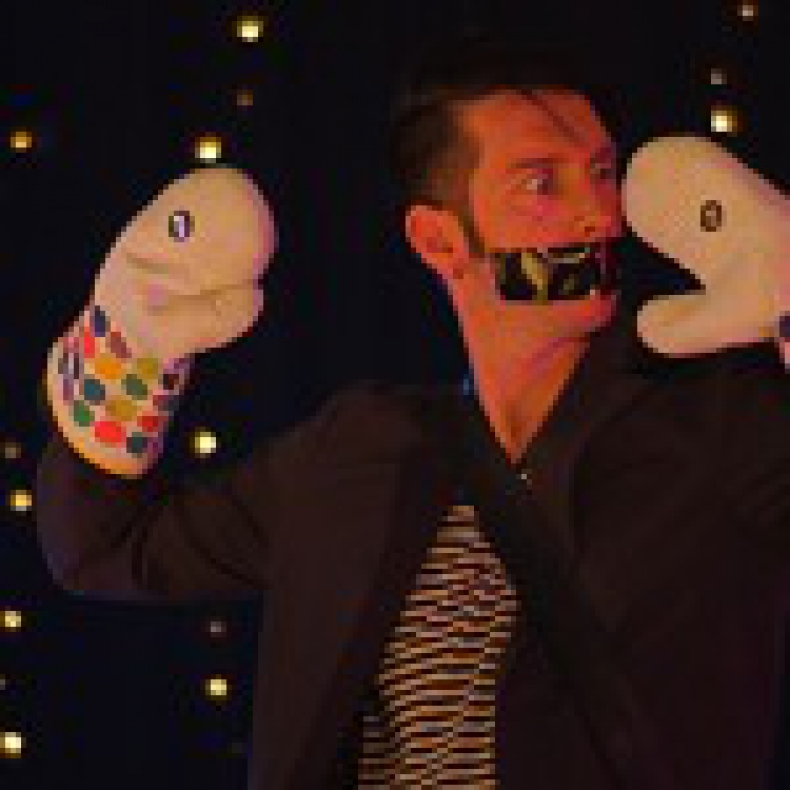 A project that started a year ago has now come to an end and like any long term relationship there are mixed feelings;

sadness that a project we loved doing has ended and joy that a project we loved doing has ended:) Late in 2011 the World Buskers Festival approached us to make a one hour documentary for television, the story being the buskers festival in Christchurch, New Zealand is world famous and attracts the top buskers globally and of course the festival in 2012 was for the first time in it's 19 year history not being held in the central city due to the earthquakes. In January of 2012 The World Buskers Festival for the first time set up a 'buskers village' in Hagley Park, Christchurch and for ten days all through the park and marques and comedy clubs the people of Christchurch laughed and showed their support for a festival they love and look forward to every year. Our team spent a solid 12 days filming everything and anything that juggled and tumbled and made us Ooo and Argh. Then over the next 8 months we edited all those hours of footage together into the documentary, which we finally had to say goodbye to as we passed 'our baby' (the finished film) over to the Festival organizers. They are now talking with TV networks on getting it played. When that will be I don't know but to give you a taste here is the 'TV promo' of what to expect. Please enjoy! http://youtu.be/yb8D8Z9oCyk